Ingredients of gluten-free bread – why it differs from gluten equivalents?

HomeArticlesIngredients of gluten-free bread – why... 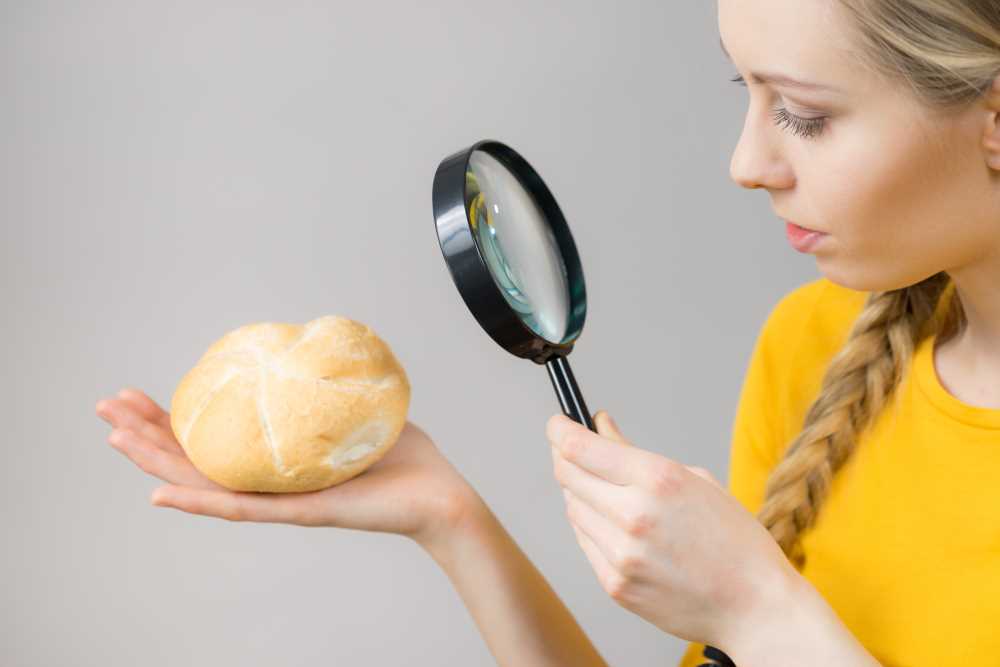 Many consumers are in the habit of carefully checking the ingredients of products and make their purchase on this basis. They often believe that “the shorter the list, the better” and very rightly so! However, gluten-free flour products are undoubtedly an exception to this rule. See below how we try to “reverse engineer” gluten-free bakery products.

Gluten is the perpetrator behind all the fuss! It’s important that everyone understands at the beginning what it actually is. Gluten is a fraction of plant proteins featuring a complex chemical structure. Due to its structure, it forms a gluten network, which is a kind of the “scaffolding of the bread” . Unfortunately, this same network can trigger adverse immune changes in the body, leading to metabolic dysfunction.

What functions does gluten have in bread?

Gluten, by way of fermentation, promotes the accumulation of carbon dioxide, which is a desirable phenomenon. It makes the bread soft, fluffy, light and well risen. Gluten retains large amounts of water, giving bakery products a pleasantly moist flesh.
Wheat flour as the main ingredient of bread, being the source of gluten, has many baking qualities, including: naturally occurring enzymes whose task is to decompose starch to sugars needed for the propagation and activation of yeast.
Moreover, decomposed starch prevents bread from aging – nobody likes hard bread.
So, flour containing gluten solves many technological problems and is responsible for the quality of bread. 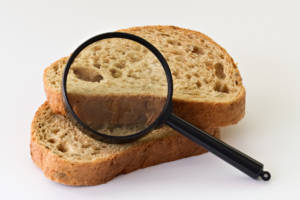 Gluten is the “scaffolding of bread.” It makes the bread soft, fluffy, light and has a pleasantly moist flesh. So is it possible to achieve the same effect without gluten? Is there an ingredient that can replace it?

Hydrocolloids, owing to their technological abilities, successfully replace unsurpassed gluten. They cause that gluten-free products are not inferior in quality and taste to their gluten competitors.
Manufacturers of gluten-free foods use substances with different technological functions, so we let’s have a look at the labels, grouping the ingredients according to their technological function, and thus explaining why they are in this list.
Gluten-free products need a strong scaffolding to create a shapely and soft loaf of bread. For this purpose is added a thickener – hydrocolloid – is added – or a properly composed system of ingredients which assumes the function of a stable structure for the bread. The structure of this compound depends on the entire composition of the product – it is influenced by the types of flours used, i.e. the content of proteins, carbohydrates, fat or fibre in them.

Which ingredients are used to create the hydrocolloids in Incola breads?

By using the above components we create a solid foundation for our bread, ensuring its high parameters: volume, shape and elasticity. And most importantly for you, none of these ingredients are harmful to health 🙂